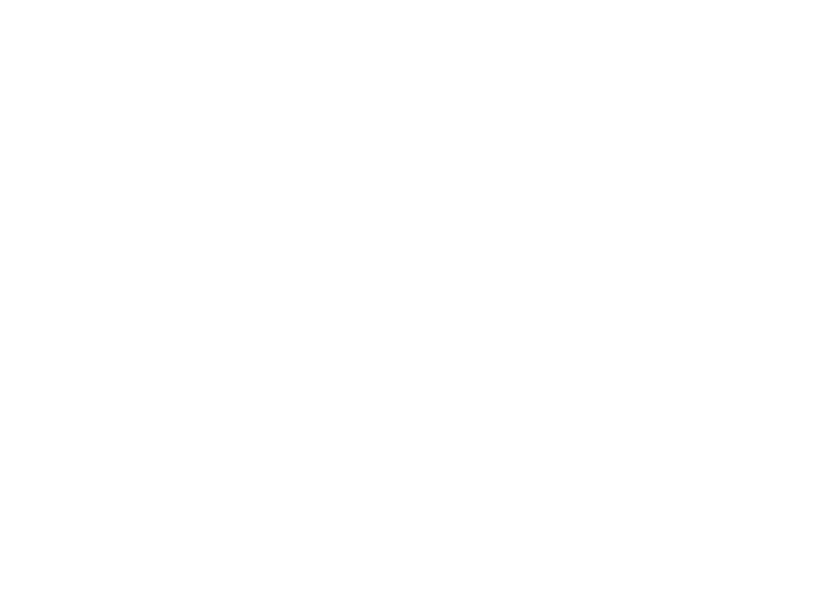 MiniDive is a young French start-up that offers an innovative solution allowing the general public to dive underwater for several minutes breathing normally, all with light and compact equipment.

Autonomy of 5 to 10 minutes

Developed by two enthusiasts of the marine world, the MiniDive Pro allows those uninitiated to scuba dive to experience the underwater world for a period of 5 to 10 minutes.

The MiniDive Pro offers a number of applications, whether in a recreational setting, for swimming with fish underwater, or in a more useful setting to assist boaters with a problem under their boats.

Ease of recharging with compressed air

The peculiarity of the MiniDive Pro is its ease of being recharged with compressed air. Indeed it can be recharged by the user himself with a manual air pump or with a small electric compressor, specially designed for the MiniDive Pro. A reloading innovation that has been the subject of a patent.

A crowdfunding campaign has just been launched to allow large-scale production and the launch of the product internationally: www.kickstarter.com/projects/minidive/minidive-the-first-mini-scuba-tank- for-everyone

Made in France products are pre-sold on the Kickstarter page from € 389 and will be available at the beginning of January 2017.